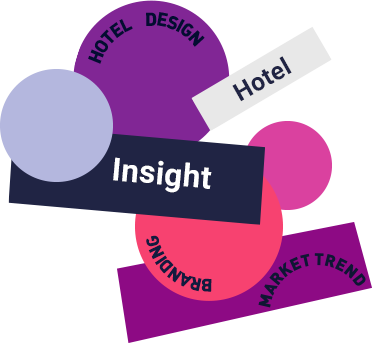 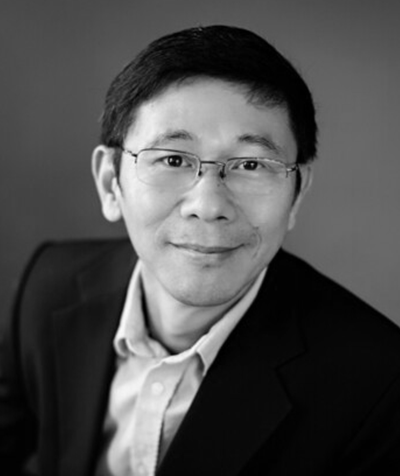 연사소개 ｜ Chao “Robert” Zheng, WATG’s Senior Director of Development, came to the Honolulu office with a unique understanding of the business culture in the Asia market. He has directly impacted WATG’s expanding portfolio in the Pacific Asia region and has contributed to the successful growth in the Singapore office. Robert has been instrumental in creating and implementing strategies for developing business opportunities in the Greater China market and continues to act as an advisor to new and returning clients. Robert joined WATG in 1996 and was responsible for tracking travel and tourism trends world-wide. He also analyzed research data to support WATG’s strategic direction. In 2007 he transitioned to WATG’s Singapore location to assist with setting up their expanding office. In 2012, Robert returned to Honolulu to focus on the rising Hawaii and South Pacific market while continuing to focus on Asia 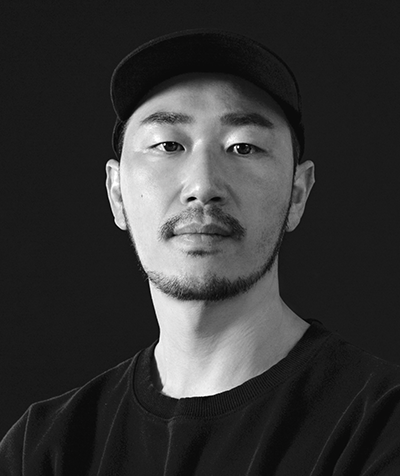 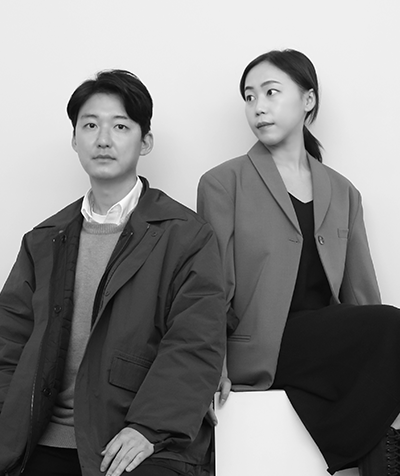 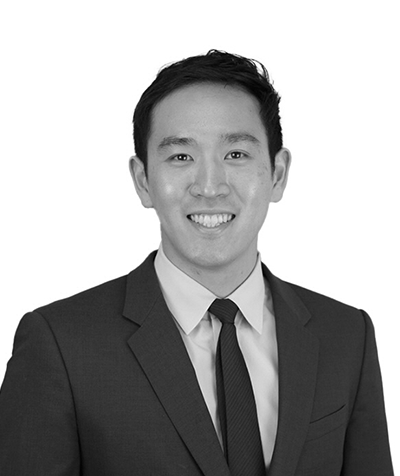 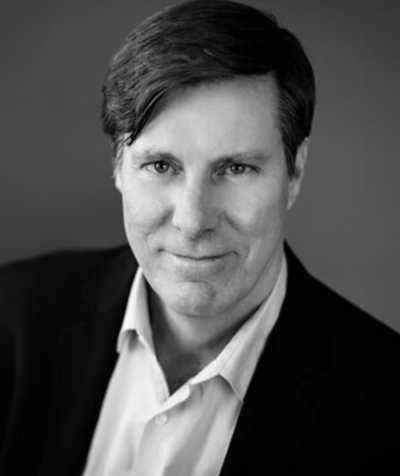 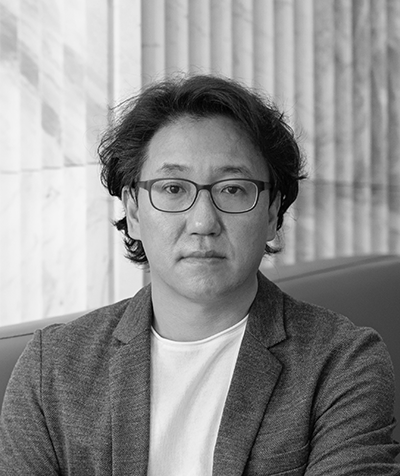 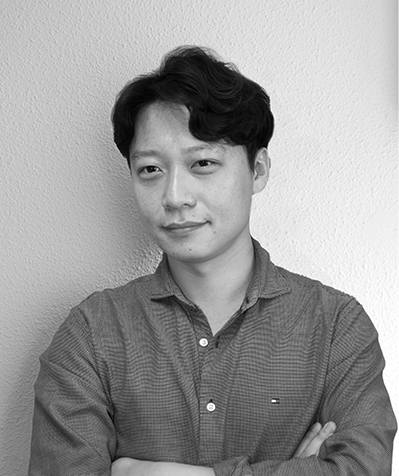